The biggest online shopping season to date is about to start next week. It is one of the most important events for a retailer and probably the most stressful period for their IT operations.

It is also the time where web performance speed and availability might decide where the money flows to. As a result I decided to take a quick look at the performance of the homepages of top 50 online retailers. I wanted to take a closer look at how ready they are for this event and how their pages have changed since last season. I compared several metrics from Nov 1 2011 to Dec 31 2011 vs. Nov 1 2012 to Nov 15 2012 (compared averages from each time frame).

Response Time (Time to get the HTML file) 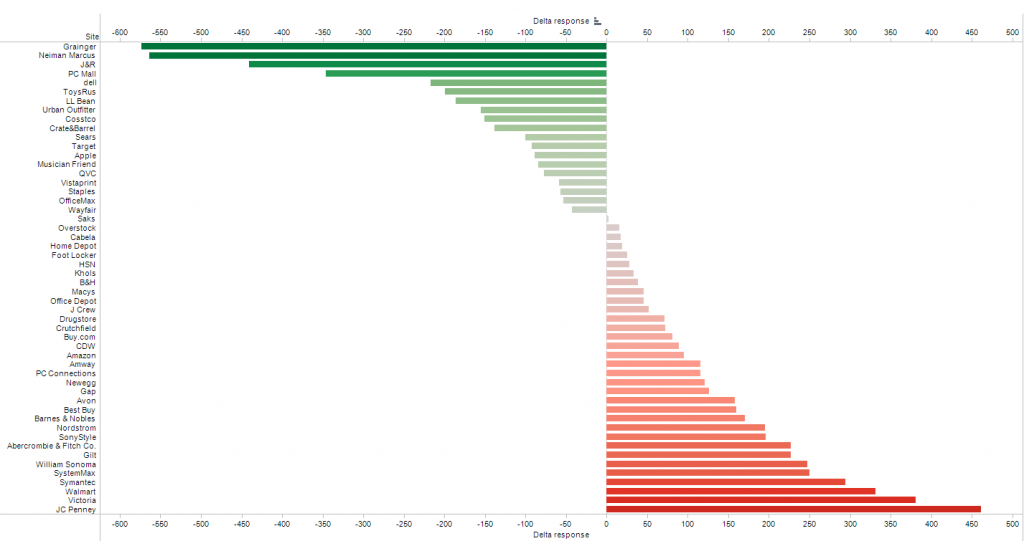 Render Start Time (When we stopped looking at a blank screen): 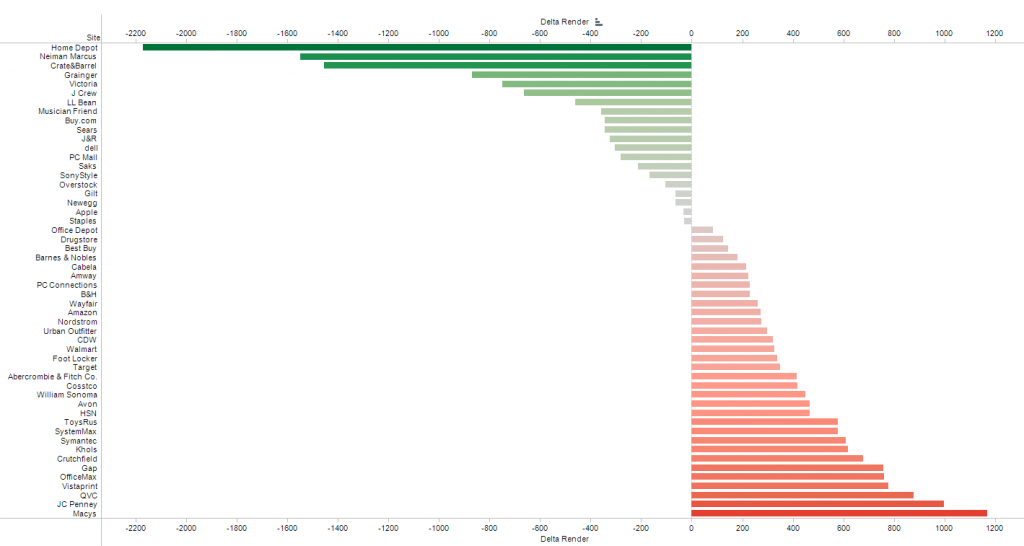 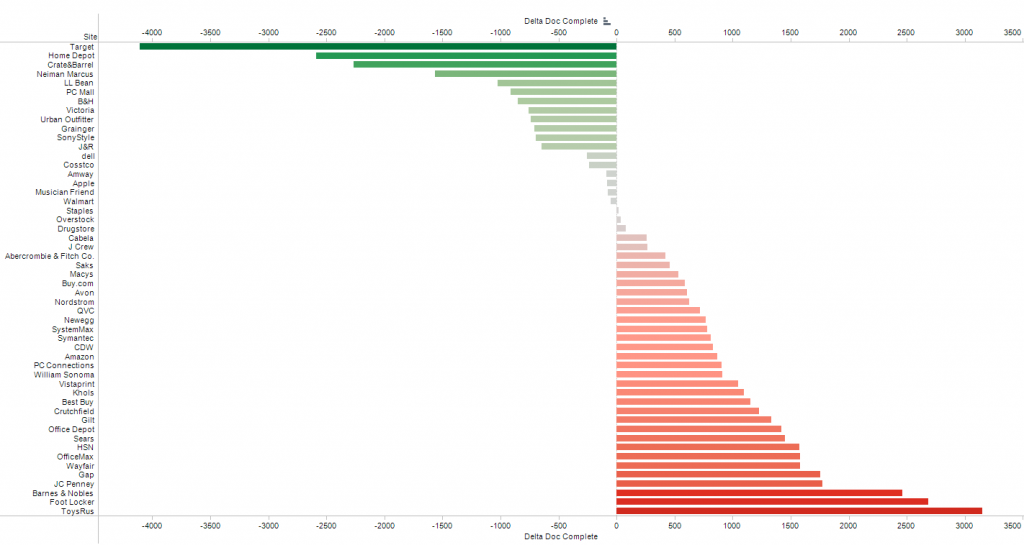 Web Page Response (when the page was loaded): 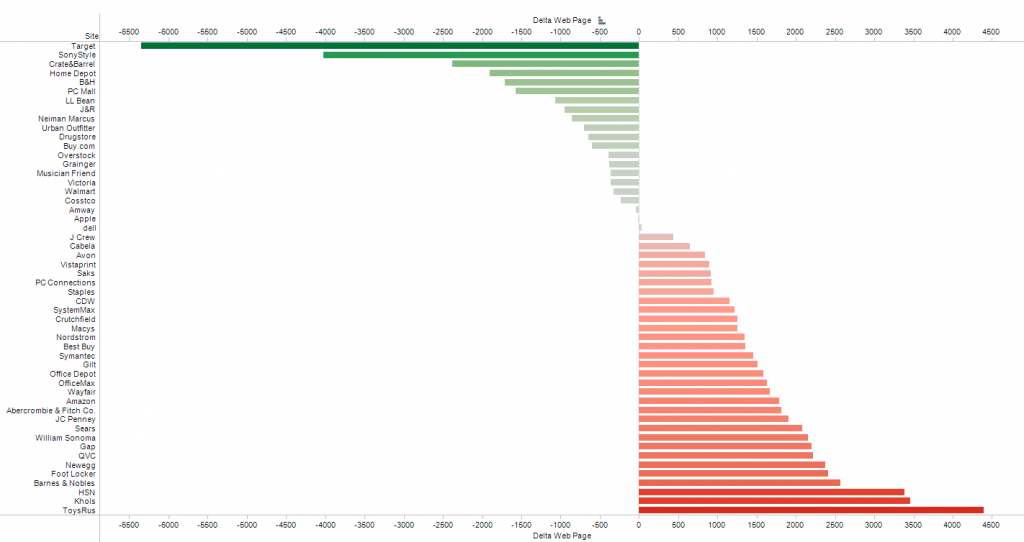 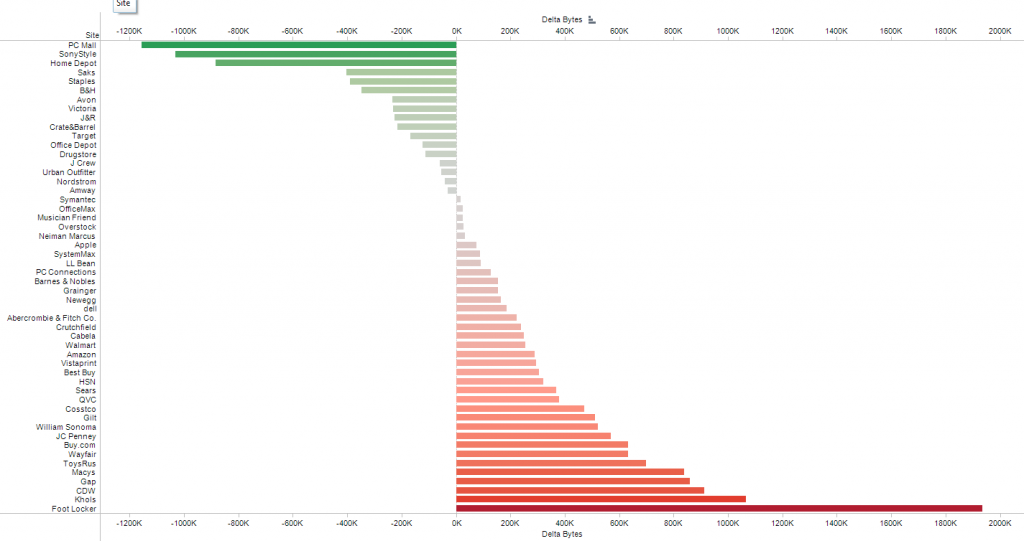 Number of Hosts on a page: 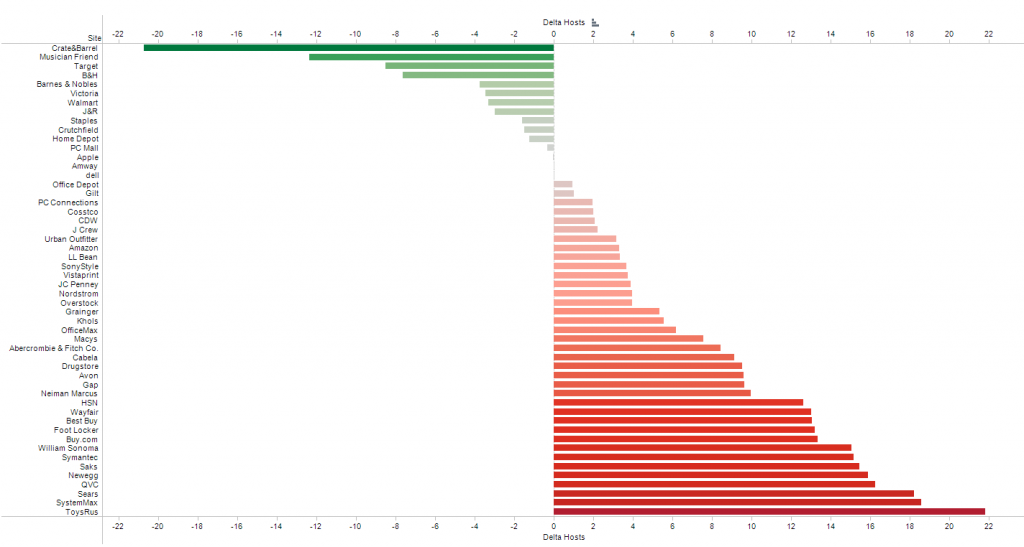 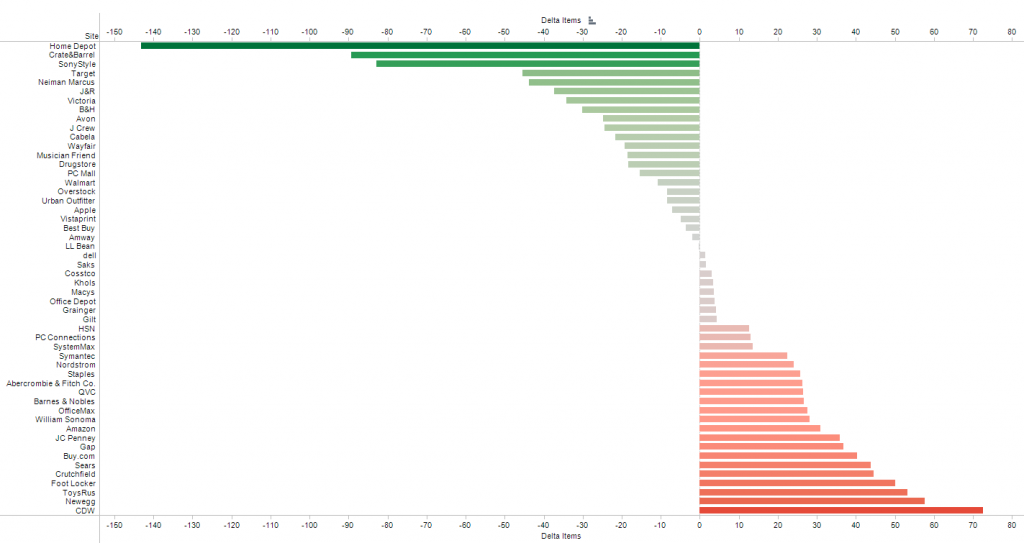 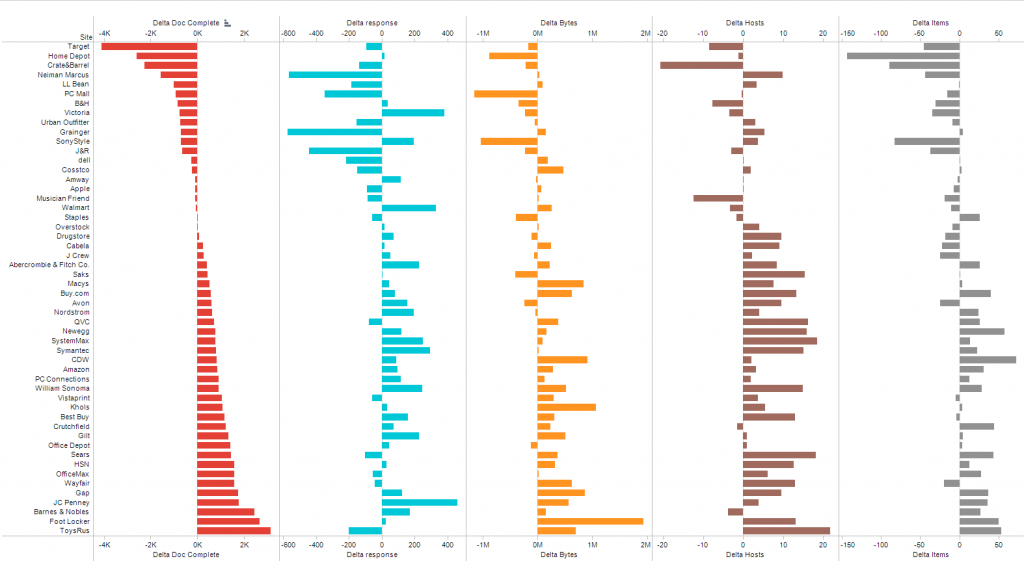 What is clear from this chart is for the homepages that saw a degradation in Document Complete time, there were increases in number of hosts, items, total size download required by the page.

Some of the sites have experienced amazing improvements in speed which is clearly due to implementation of WPO in various categories (bytes, hosts, requests, speed…) But the number of sites that have slowed down, got more bloated with content from more hosts has increased. – Updated: Strangeloop own take on the size and the increase in number of objects.

I hope that some of the slower companies have a secret home page that is more friendly to the online shopper come Black Friday.

Planning Ahead To Maximize The Value Of Attending VMworld