The internet community and the world at large have been abuzz about net neutrality in the past few weeks, and with good reason. As the most important communication tool in the world today – and probably the most influential tool since Gutenberg’s printing press – the internet must remain accessible to everyone, and a system in which certain providers control the pathways from which we all get our content is a very dangerous proposition.

But before we get too far into it, we should clear up exactly what people are referring to when talking about net neutrality, because there’s a lot of confusion about what net neutrality really is.

Sen. Ted Stevens wasn’t wrong when he said that the internet is, at its most basic level, a series of tubes that are used by everyone, and those tubes have a finite capacity for information. Thus, they get jammed up with things like streaming services that require a lot of bandwidth, it puts a lot of stress on the infrastructure and slows things down for everyone, and we all end up paying the price. The same holds true on a smaller scale as well. If an apartment building is sharing bandwidth and one person is using more than his fair share of it, then the whole building will suffer as a result. 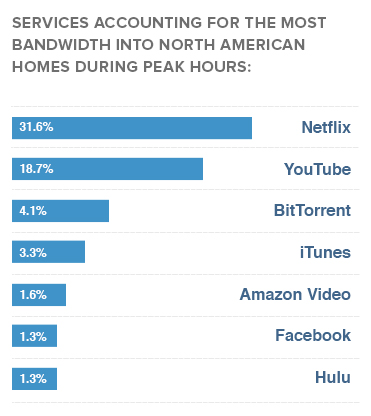 So in order for the telecommunication providers like Verizon and Time Warner to maintain that infrastructure while still being able to turn a profit, the most commonly proposed solution is to allow internet service providers (ISPs) to grant priority delivery for certain services over others in exchange for an additional fee.

Here, however, is where the argument against net neutrality goes off the rails because of the possibility to abuse the system. Think about when airlines started to charge passengers for surplus luggage to offset their rising fuel costs. It makes sense for the person who checks five bags to pay more than the one who just checks one, but it grew to the point where now everyone gets charged for their luggage.

While the argument for such a system, in its purest form, is based on free market economics, it also leaves the door wide open for discrimination of any number of views. Let’s say, for example, that Time Warner and Newscorp enter an agreement together in which Newscorp pays them a fee for higher prioritization for their content. What, then, is preventing Time Warner from slowing down one of Newscorp’s competitors and thereby driving users toward their own client instead?

In addition to the dangers of favoritism in such a system, the biggest argument against it is that it would stifle innovation and kill start-ups before they even get off the ground. If a service that relies on streaming, picture uploads, social interaction, etc. has to pay an entrance fee just to be able to reach their target users, then how is a young company ever supposed to really make a name for itself?

Just think – if this current regime was in place 10 years ago, we would probably have never heard of YouTube, Facebook, Netflix, or any of the other innovators that have created the internet landscape as we know it. Do we really want to create a system in which the next YouTube is killed before it ever gets a chance?

The good news is that based on FCC Chairman Tom Wheeler’s statement to the National Telecommunications Association last month, the proposed fast lane/slow lane structure based on tolls and service fees is not something that the FCC will allow, despite the January ruling of the D.C. Circuit Court. 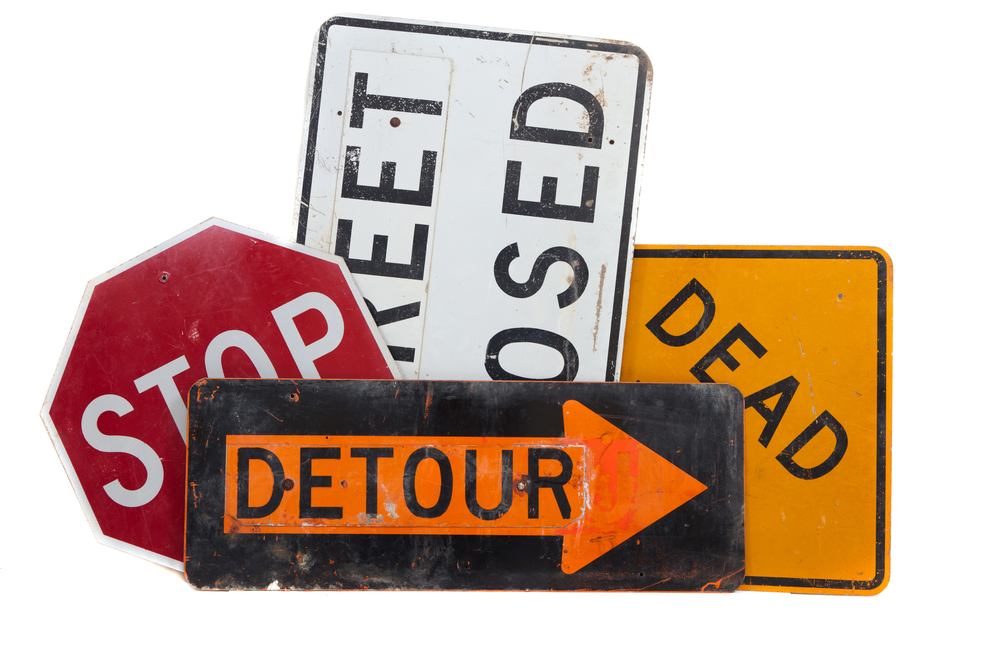 Yet questions still abound about how we can solve the problem of bandwidth congestion while preventing a system that leads to prioritization, thus creating a hierarchy of haves and have nots.

This is because even without the designated fast/slow lane system, ISPs could still essentially create separate, private roads for certain applications like Netflix by bypassing transit providers altogether. So even if the FCC manages to abide by the neutrality rules that they imposed in 2010, the ultimate effect of prioritization for certain services could still be reached if the networks are instead divided into public and private roads.

Still, someone has to pay for the upgraded infrastructure to handle our increasing internet usage, so if not the ISPs, then who?

There are two realistic options as far as I see it. One is to make companies like Netflix, Hulu, and other high-bandwidth services pay for those infrastructure upgrades since they are the ones who are responsible for clogging up the pipes. The companies could then pass that cost onto the end users through increased subscription rates.

The other option is for the ISPs to pass the cost onto the end user through a metered or tiered usage structure, where people pay their providers extra money to offset the cost of upgrades based on how much bandwidth they use, just like you would on your electric or heating bill. After all, why should I be allowed to pay the same amount as my neighbor when it’s my kids who are running two Netflix streams at once and slowing things down for all of us?

The problem with this method, as we have seen in the past, is that the ISPs have to ensure transparency with regard to those meters so that customers can be assured that they’re not getting ripped off. I can see my electric meter to ensure that I’m being billed for the correct amount, but I’m not about to just blindly trust my network provider to charge me fairly.

In the end, the internet is a utility just like electricity and public highways. We, the users, are ultimately responsible for the cost of upgrading and maintaining that infrastructure. It’s just a matter of how to do it to ensure that everyone pays their fair share.