We could not have closed 2010 without one last release. So this week we delivered the December version to our customers.

Here are some of the key feature highlights:

We released the first version of Catchpoint Dashboard. A simple dashboard that displays 4 widgets with key metrics about the tests running in the account. 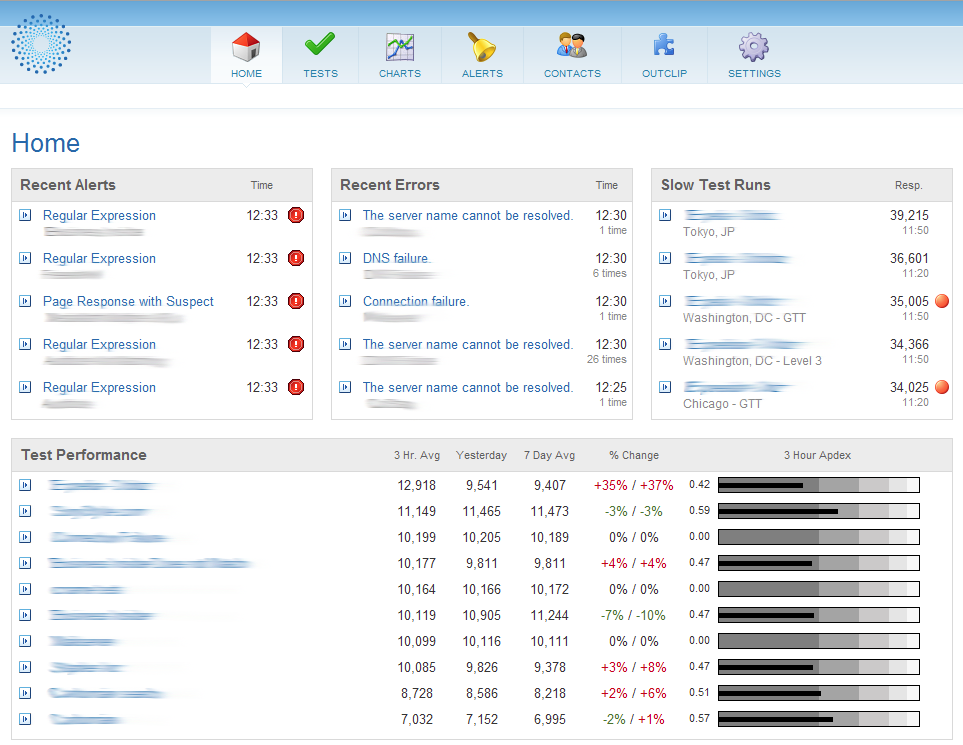 Waterfall Item Detail: Ability to view the data for each request in the waterfall in a single window. 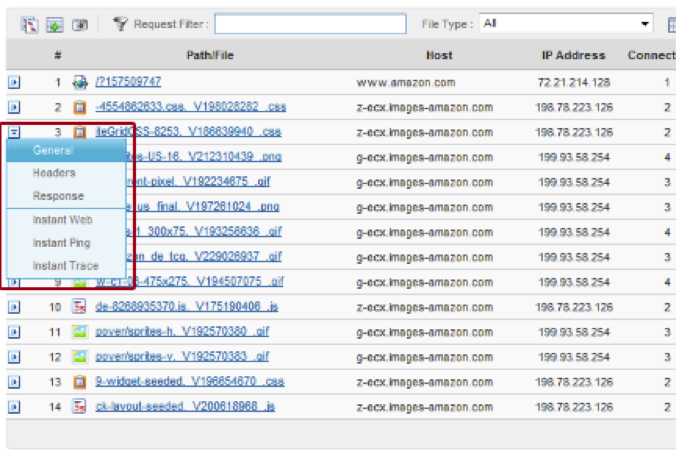 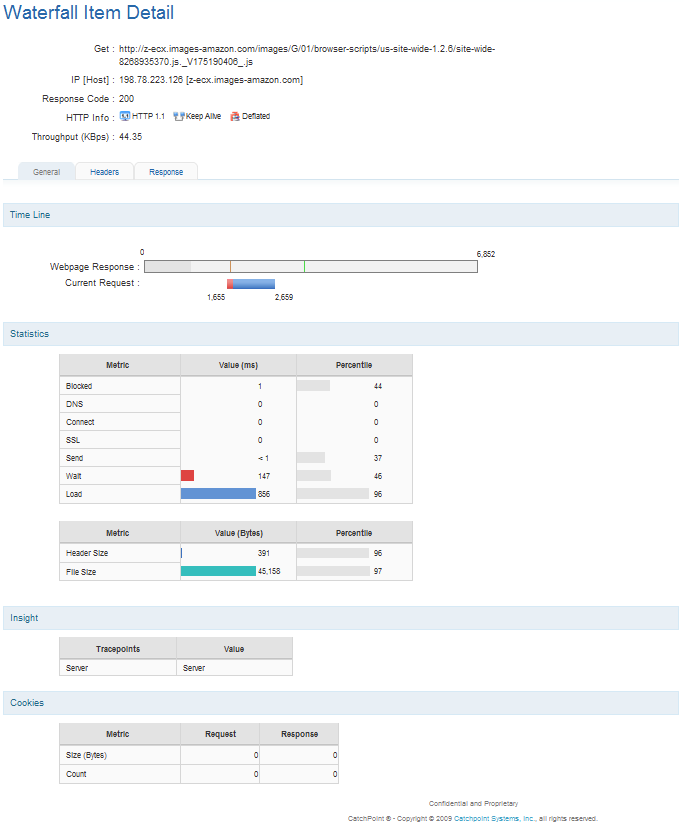 And many other enhancements.

We have already started work on new & exciting features for 2011. Stay tuned!