Last year we hosted the first “SRE From Home” community event at a time when the whole world had retreated home to fight a pandemic. In 2020, we saw the shift to a remote workforce that required organizations to fast-track digital transformation, and many enterprises ramped up their digital infrastructure to support remote employees. SRE From Home focused on this sudden change and its impact on the role of an SRE.

Thankfully, we are beginning to see the light at the end of the tunnel now. We are now moving towards a more hybrid work environment, with many companies allowing employees to work either from the comfort of their home or come back to the office. With that in mind, we are bringing the SRE community together once again for this year’s virtual event, and it’s SRE From Anywhere!

Throughout the event, we will explore how the year that changed everything is making us more resilient and how we’re building the future. It’s going to be a blast! 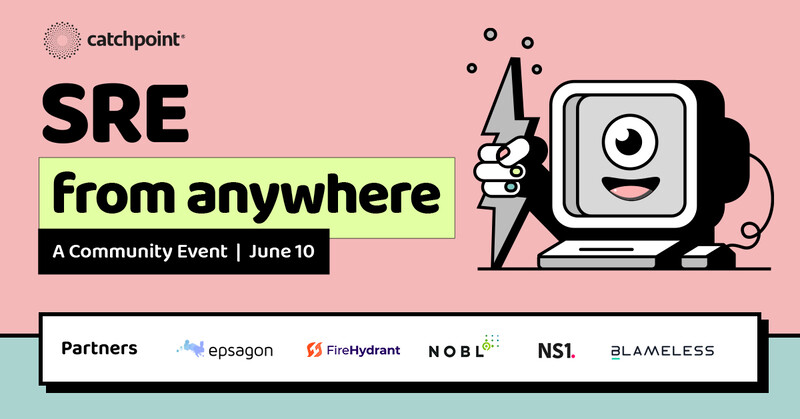 What Is On the SRE From Anywhere Agenda?

“The role of SREs in ensuring top performance and reliability in today’s highly distributed and virtual world has never been more important,” says Mehdi Daoudi, CEO of Catchpoint. “This event offers an opportunity for SREs to collaborate and learn best practices for true digital experience observability.”

The SRE From Anywhere agenda is built and designed for SREs by SREs. It includes panel discussions, practitioner sessions, and lightning talks designed to foster an open forum for inclusion and learning. SRE professionals and visionaries will offer educational and inspiring information to help navigate the challenges associated with assuring availability, performance, reachability, and reliability of systems, networks, and applications. Topics include: 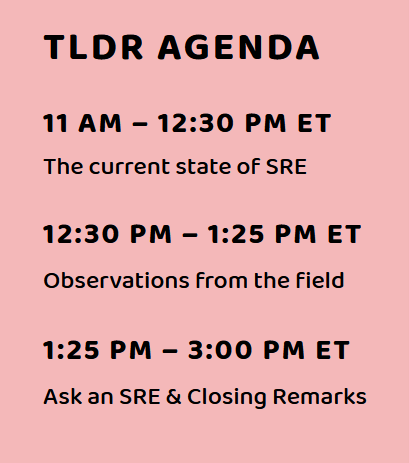 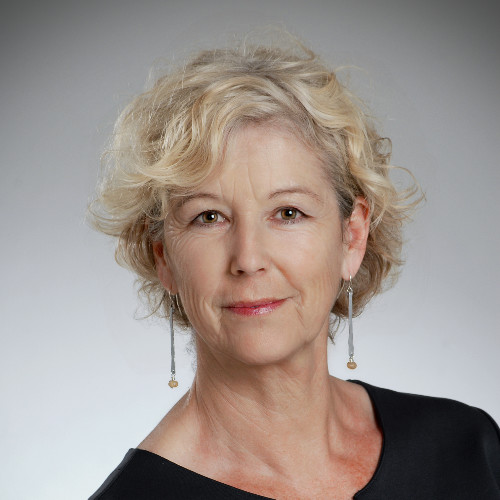 Eveline Oehrlich is an industry analyst, author, speaker, and business advisor focused on digital transformation. She’s currently working on a variety of research projects in conjunction with the DevOps Institute and Research In Action. She helps companies understand and navigate digital transformation by analyzing today's most powerful tech trends, process and skill challenges. 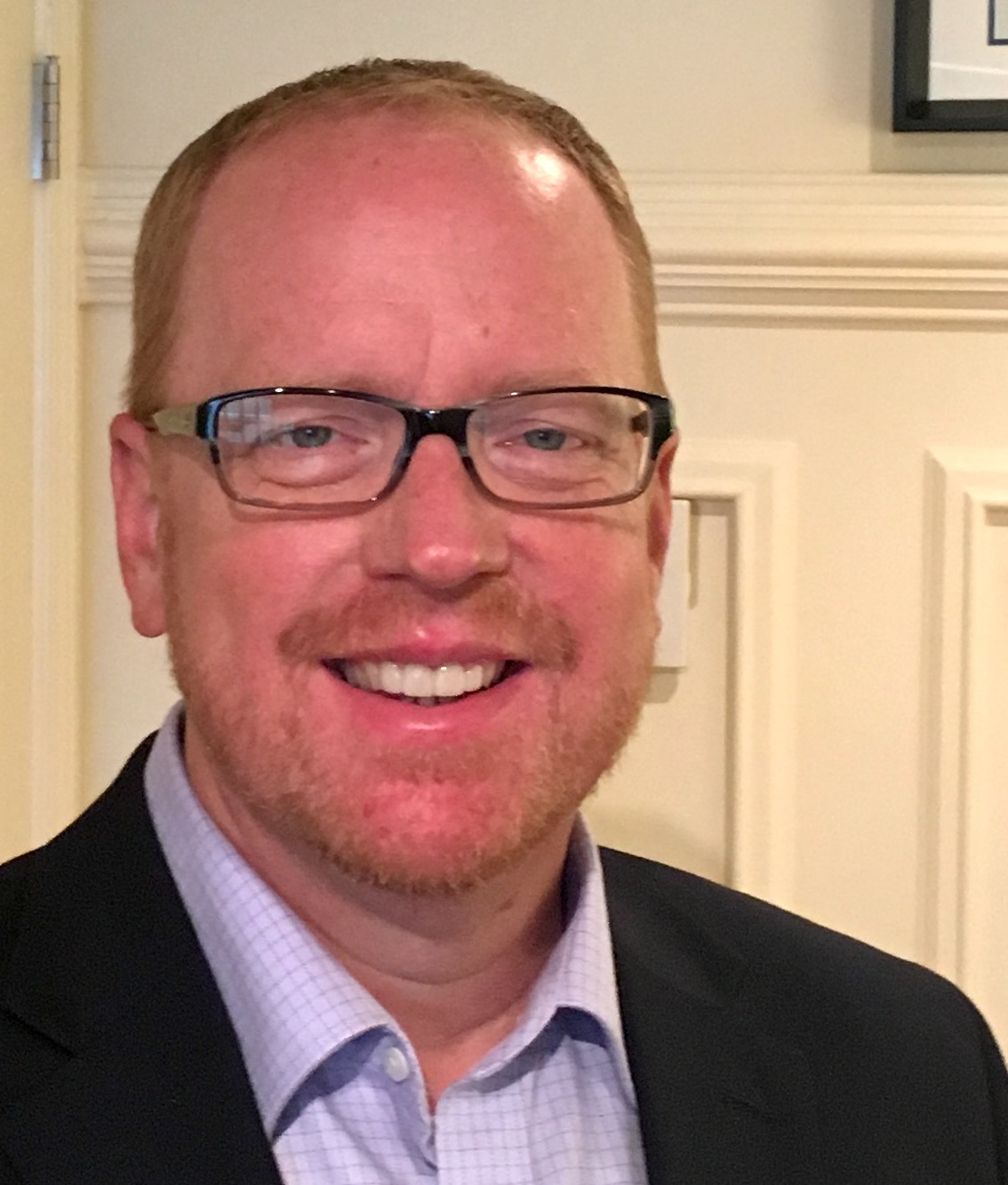 Scott Rogers is Technical Marketing Manager for Tanzu Observability by Wavefront. Before joining VMware, Scott led dev and ops teams in the telecommunications and automotive industries and most recently was a Sales Engineer in the APM space. When not thinking about Observability, Scott enjoys learning new technology, cycling, and improving his trombone skills.

Connect with him via the VMware Twitter handle or LinkedIn. 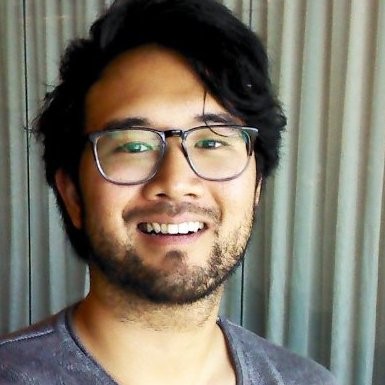 Jaime Woo began his career as a molecular biologist before following his passion for communications, working at DigitalOcean, Riot Games, and Shopify, where he launched the engineering communications function. He co-founded Incident Labs: check out Ovvy Insights, which helps provide teams the right data to improve incident response and return hours for planned work. He has spent two years learning about mental health and mindfulness. He is also an avid lover of dumplings. 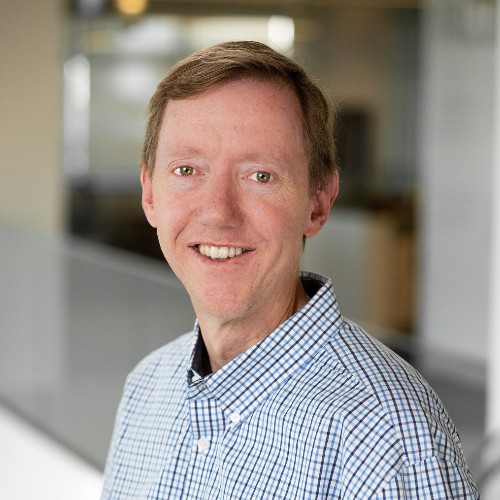 Regis Wilson has been in DevOps and SRE positions since the early aughts. He is passionate about uptimes and performance metrics. He has vast experience supporting internet businesses and developing world class infrastructure, with high levels of customer service and a keen eye toward creating business value with technology.

Connect with him via the Releasehub Twitter handle or LinkedIn. 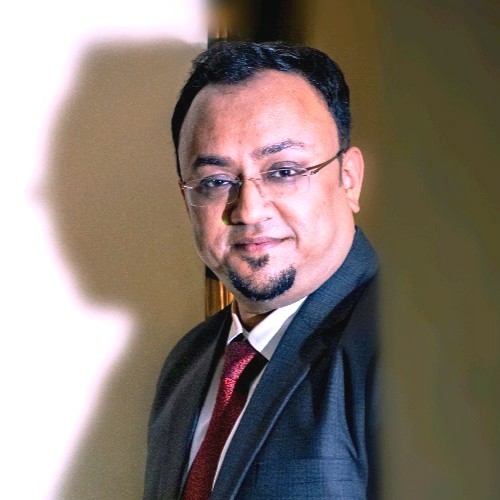 Santanoo Bhattacharjee is a techie by choice and evolutionist by passion. He is a seasoned technology solutions expert bringing over a decade of experience in ideating, crafting, and managing transformation and operations of public, managed, hybrid cloud implementations, greenfield DevOps solutions, and driving excellence within digital transformational solutions. Having delivered numerous seminars, corporate workshops to engineering leaders around the globe, he is a part of transformational think-tank groups elevating the perception of driving digital transformation ground-up. He is also a frequent speaker on various summits, a jury member of few transformational awards, and he enjoys interacting with change agents driving organic transformations within organizations. He is also a DevOps Institute Ambassador from Bangalore, India. 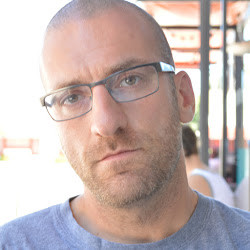 Yuri works with Google Cloud Platform customers to help them design, architect, build, and operate reliable applications and services and advocates for SRE principles and practices. He occasionally writes code in Node.js, Python, and Go, and likes to play video games on the train ride to work. 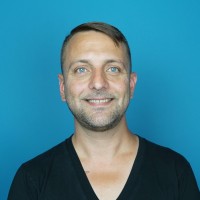 Alex Hidalgo is the author of Implementing Service Level Objectives (O'Reilly 2020). During his career, he has developed a deep love for sustainable operations, proper observability, and using SLO data to drive discussions and make decisions. Alex's previous jobs have included IT support, network security, restaurant work, t-shirt design, and hosting game shows at bars. When not sharing his passion for technology with others, you can find him scuba diving or watching college basketball. He lives in Brooklyn with his partner Jen and a rescue dog named Taco. Alex has a BA in philosophy from Virginia Commonwealth University. 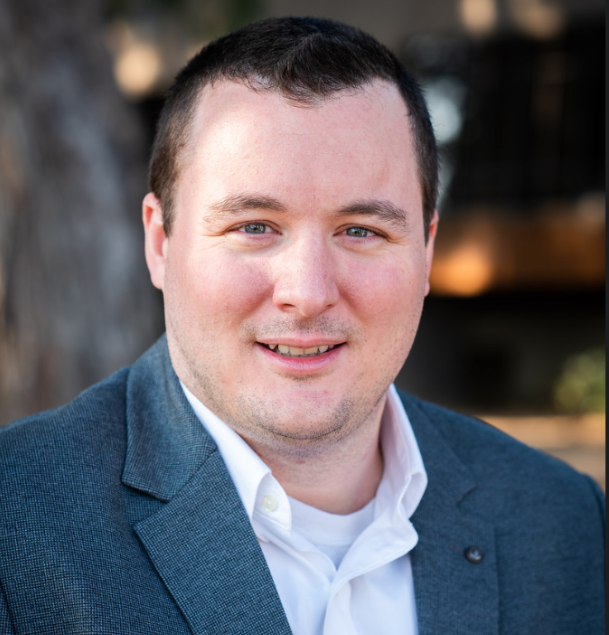 Jonathan Franconi is a Senior Manager in Cloud Services Operations at VMware. He has a long history of operations and monitoring services at scale and advocating for common monitoring frameworks across the enterprise along with transparency and open communication while learning from mistakes. In his free time, he enjoys the beach, traveling, and taking his daughter horseback riding.

Connect with him via LinkedIn. 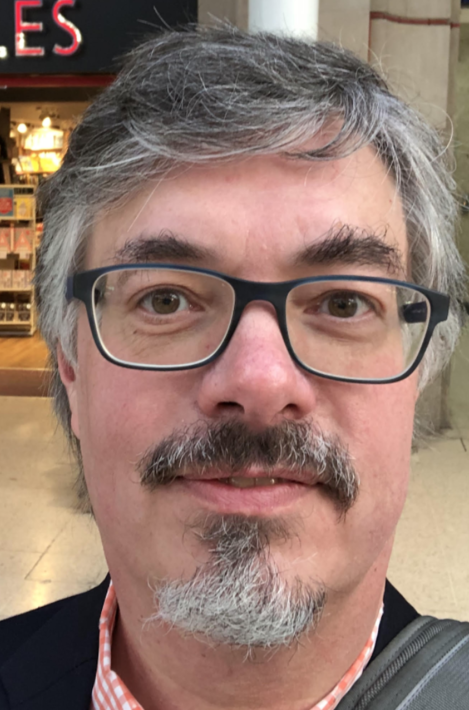 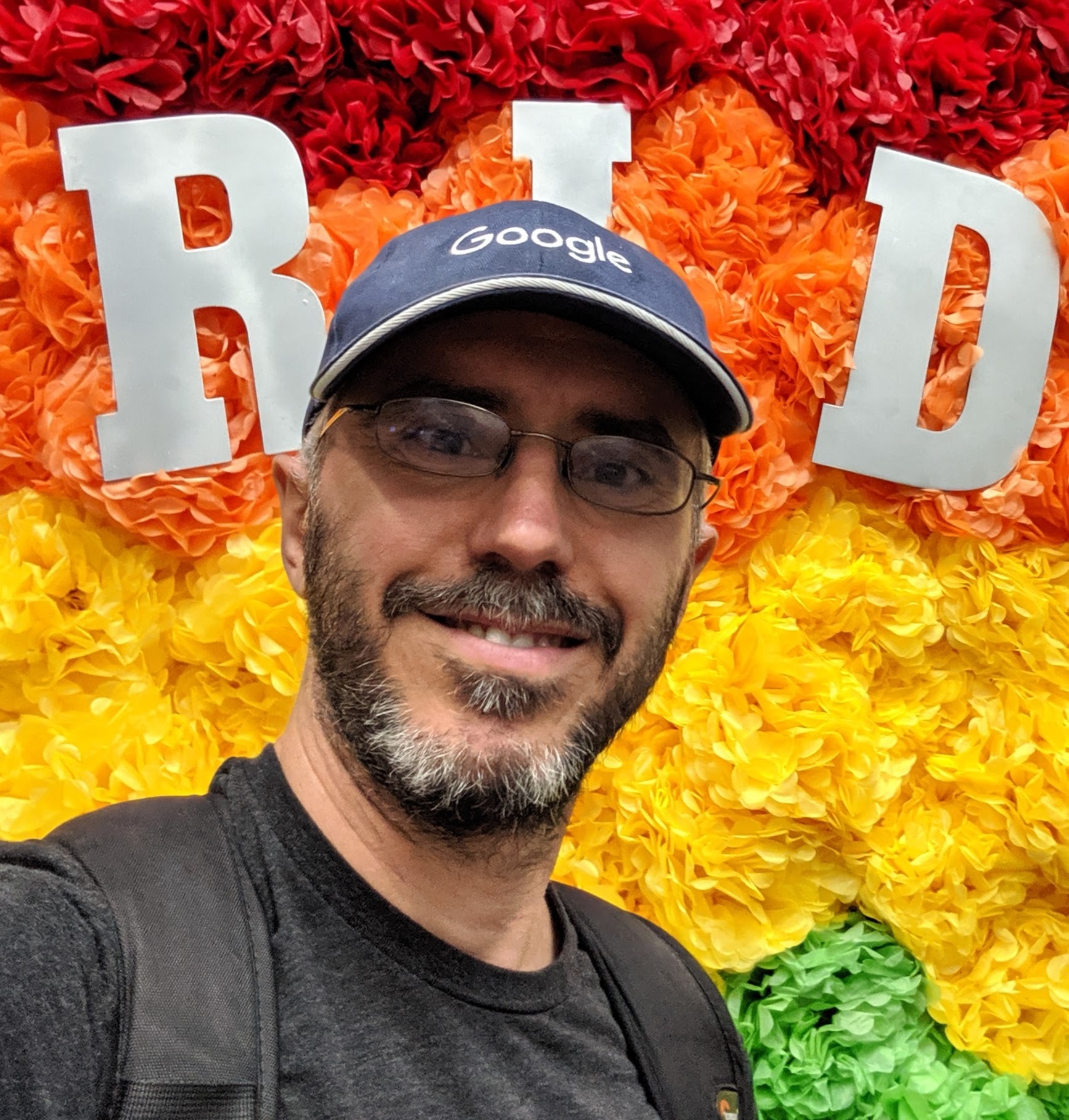 Pablo started his career as a software engineer but moved into system engineering later on with a passion about automation. After co-founding a CMS start-up in Spain he joined Facebook as a Production Engineer. He is currently a SRE Manager at Google supporting Google Photos and focused on capacity and reliability and ensuring that his teams are efficient and productive while keeping a good work life balance.

Connect with him via LinkedIn. 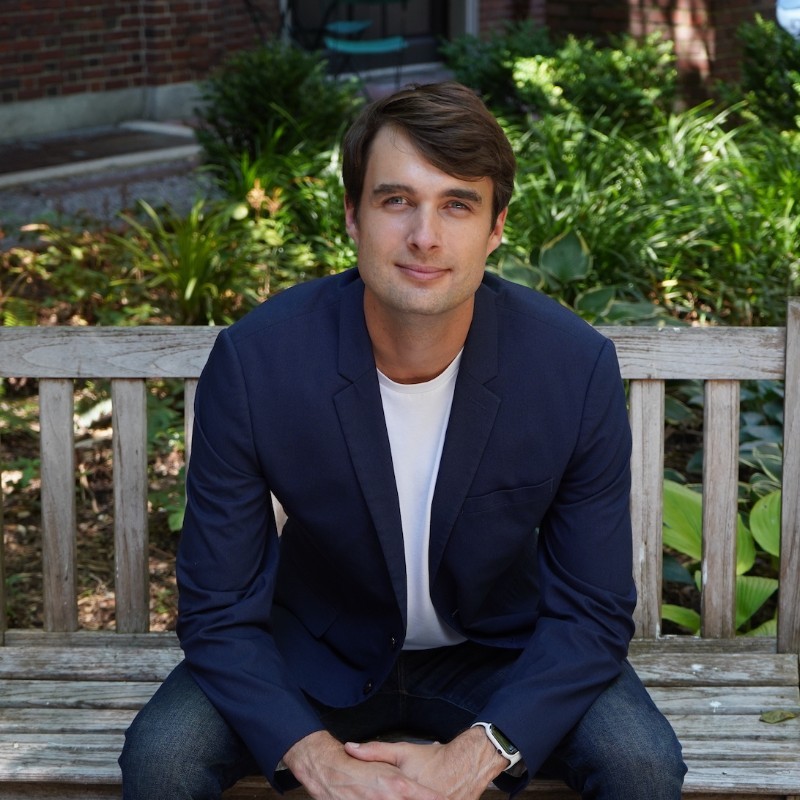 Robert “Bobby” Ross is the CEO and co-founder of FireHydrant. He formerly worked at Namely, DigitalOcean, and Thunderbolt Labs. Based in New York City, he enjoys a great cocktail, bleeding-edge tech, and making software that helps teams build better systems.

We have a packed event schedule with some of the best minds in the SRE community. Join us on June 10th to explore how today’s SREs are preparing for the future and building resiliency and to understand some of the most important industry trends and findings from our annual SRE Survey.

If you haven’t signed up yet, register today!